Founded in 1960 by Herbert H. Peyton, GATE Petroleum Company is a heavily diversified company headquartered in Jacksonville, FL. GATE operates in a variety of industries including retail convenience stores, car washes, fleet and fuel services, real estate, hospitality, and construction materials. GATE continues to grow and better serve the community because of the willingness of its more than 3,000 employees and the valued support of its customers. If you want to be part of a company that values our employees and knows that the service they provide gives us a competitive advantage – then let’s work together!

At GATE, being part of the communities we serve has always been a part of our culture. From corporate philanthropy to volunteer projects to our annual sponsorship of the Jacksonville River Run, GATE is proud of the decades of giving to and serving the neighbors and neighborhoods that support our operations.

In 2008, we formed the GATE Foundation to formalize our corporate philanthropy process with a mission of supporting the efforts and services that nurture and protect the well-being of families and the community. Through contributions, partnerships with nonprofit organizations, in-kind gifts and employee volunteerism, GATE works to bring positive change to the communities we serve.

The GATE Foundation presented a $50,000 donation to the American Red Cross. Funds were raised in GATE’s 72 stores across Florida, Georgia, North Carolina and South Carolina as part of the company’s paper icon campaign. Between April 1 and April 21, customers had the opportunity to donate $1.00 and sign their name on a paper icon that was displayed in the GATE store.

GATE Petroleum Company’s network of convenience stores throughout the Southeast came together from October 1-21, 2019, for the American Cancer Society Making Strides Against Breast Cancer and raised $100,000 to help save lives from breast cancer. 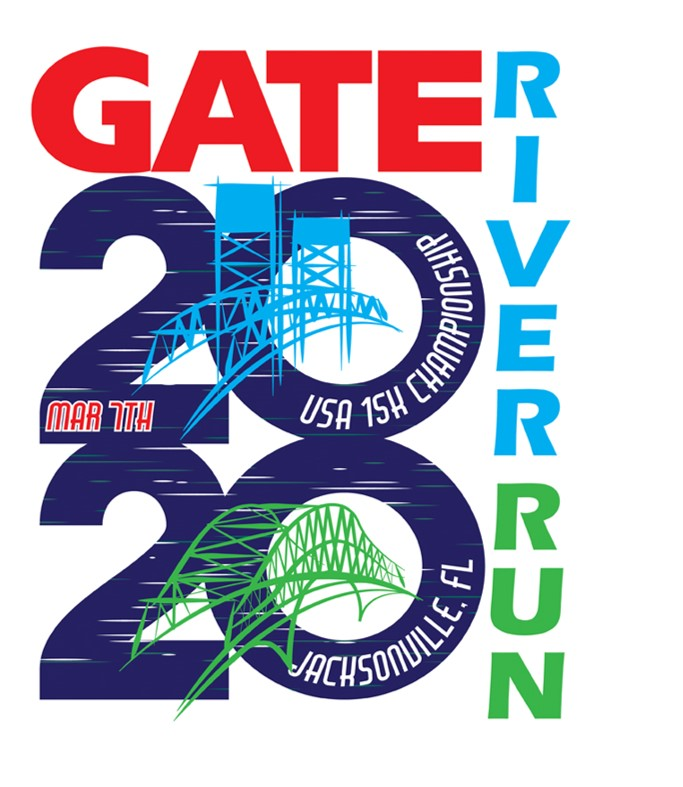 In 1985, GATE become a major sponsor of the Jacksonville River Run, the U.S. National Championship 15K and in 1993, became the Title Sponsor which renamed the event the GATE River Run. Each year, the race attracts more than 20,000 elite and recreational runners from around the world to conquer the “green monster,” the nickname for the Hart Bridge that tests your true strength at mile 8 of the race. More than just a sponsorship, GATE’s partnership represents its commitment to healthy living and an active lifestyle. We are proud to sponsor this exciting event for not only our community, but for runners everywhere.